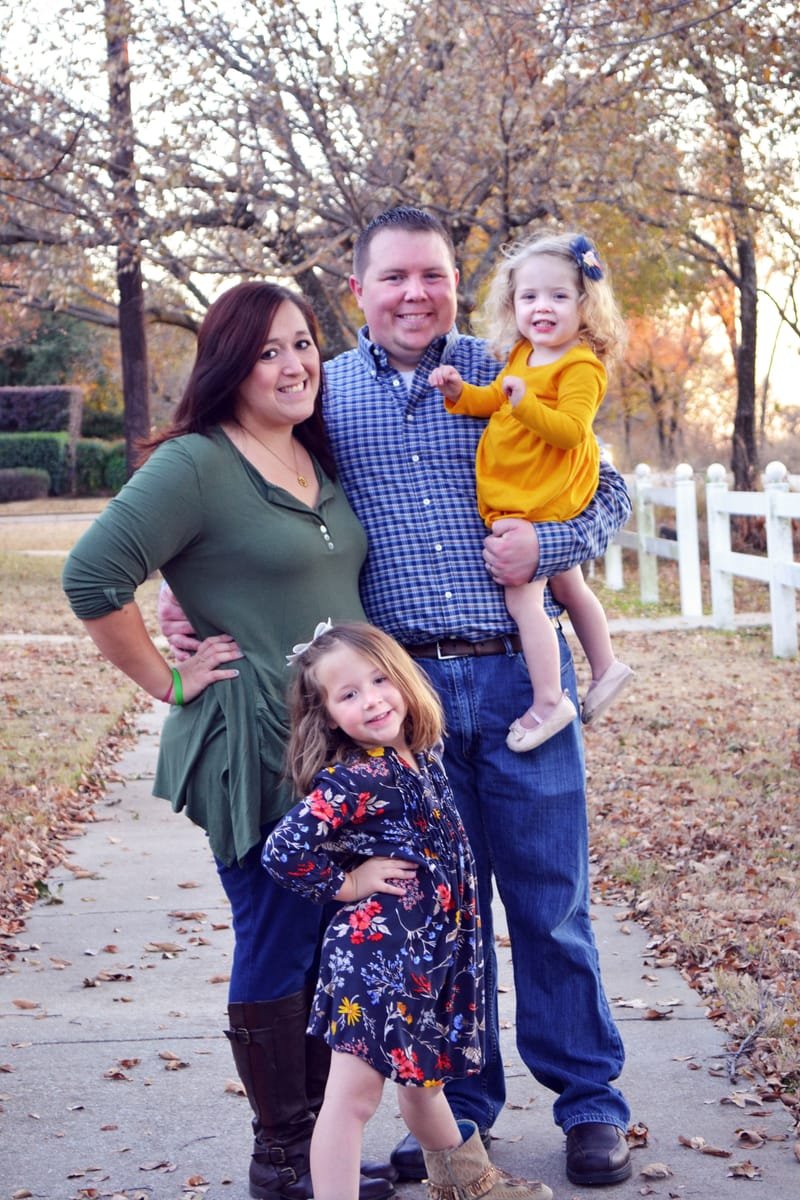 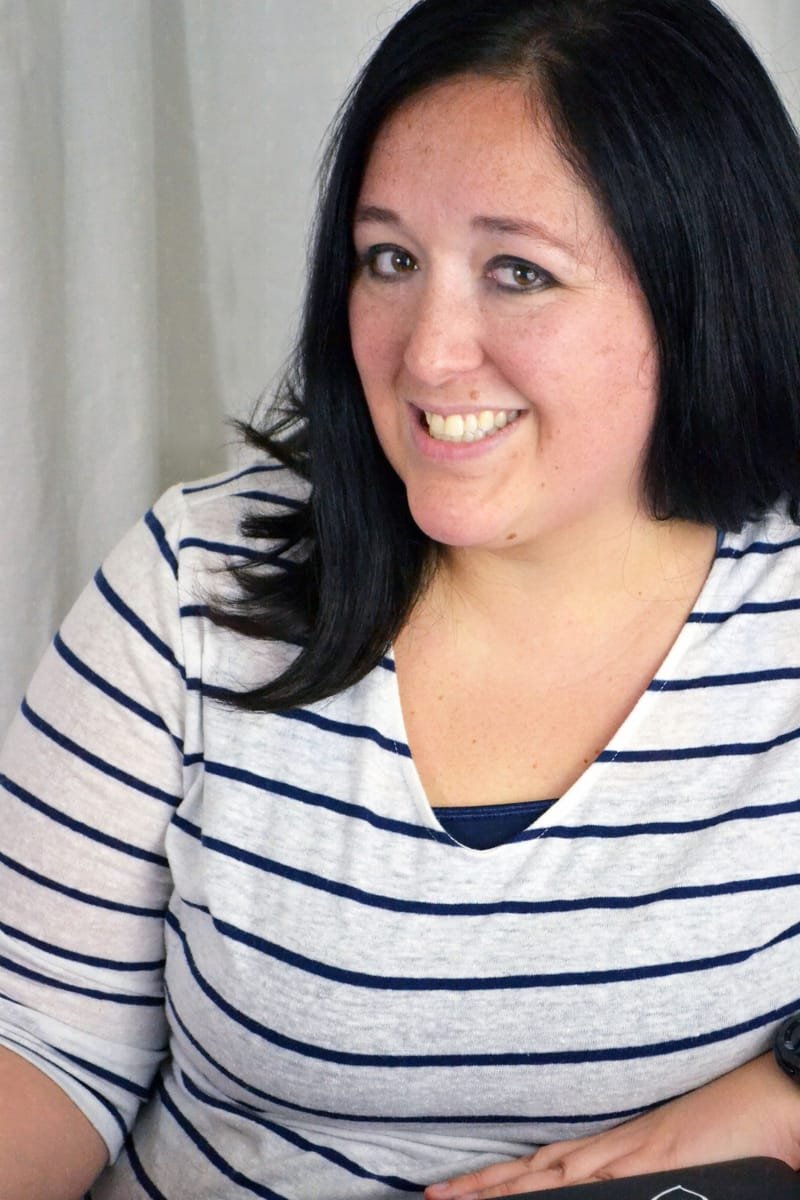 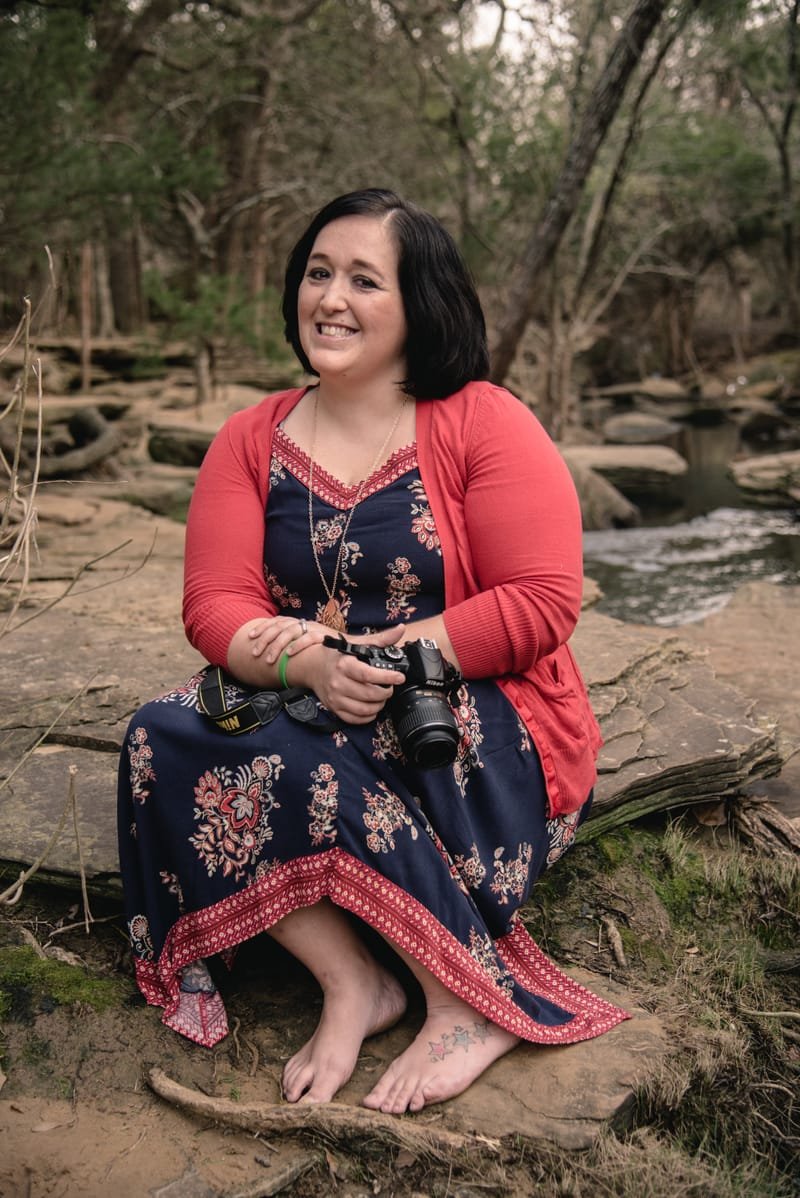 Hi, I'm Sheena, the owner of Virgo Immen Photography. I named my business in honor of my mom who passed away in 2006. She was a Virgo who shares a birthday with my husband Travis. Her maiden name was Immenschuh. While in college, I had to do a project where I had to create a pretend small business and create a logo. After many attempts I landed on Virgo Immen and it has stuck ever since that project.

I've been doing photography since I was a kid. I would dress my younger sister and pets up then pose them. In college I worked at the university newspaper, took photos for their marketing and photographed various clubs I was involved with. I graduated from Emporia State University with a bachelor's degree in integrated studies with a concentration in photography. I also graduated from Washburn University with a bachelor's degree in public relations. I have experience working in a studio, as a freelancer and as a photojournalist. I still dress my sister and pets up to pose them but now I also include other family members and my own children.

I opened my own business in 2013 in Lawrence, KS. In 2015, Travis accepted a new job and we moved to Providence Village, TX. Slowly I have grown my business from just portraits to including every style of portrait, parties, weddings and events. I also do graphic design and marketing.

When I'm not doing photography, I'm spending time with Travis and our daughters Easton and Kalynn. We have a cocker spaniel named Max and a cat named Blue as well as a salt water tank with a few fish. I like to read, swim, travel, write, sew, craft and run 5k races. I am the special events chair for my daughter's school PTO, I am the founding member of The Broad Collective, an all female small business owners group in Providence Village that empower female small business owners and I was on the planning committee for the Providence Village Christmas parade committee.